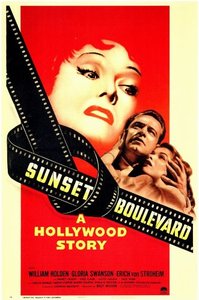 Part of our Play It Cool annual summer rep series!

This year we are focusing partially on ‘Hollywood on Hollywood’ as we prepare for the new movie ‘Once Upon A Time in Hollywood’ which opens July 26!