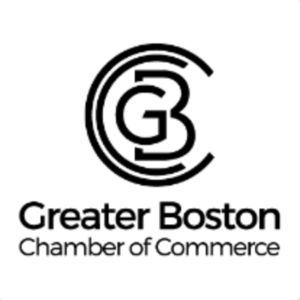 In 2018, U.S. News & World Report named Boston Children’s Hospital the nation’s leading pediatric hospital in the country for the fifth year running. Boston Children’s is also the leading recipient of pediatric research funding from the National Institutes of Health, and is home to the world’s largest pediatric research enterprise. Much of this consistent excellence can be credited to the outstanding leadership, of Boston Children’s first female Chief Executive Officer, Sandra Fenwick, and the team she has assembled.
In addition to her remarkable impact on Boston and the Commonwealth, Sandi has been a staunch advocate for women throughout her career. Join us for our March Women’s Network Breakfast for networking and inspiration – this is a can’t miss event!