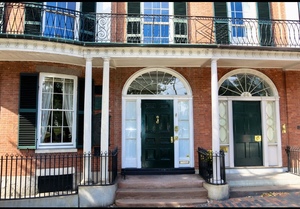 Owned and operated by the NSCDA MA a 126 year non profit organization dedicated to historic preservation, supporting veterans programs, promoting patriotism and educating the public about early US history.