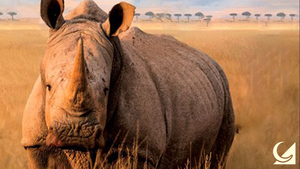 This virtual offering will stream live from the Museum of Science for registrants to enjoy at home. Registrants will receive links to view this program via email within 24 hours of the event start time.

Wilderland has recruited some of the world’s most acclaimed wildlife filmmakers to select a showcase of the very best independent films to take on tour, and now the hit UK festival is available for American audiences to experience for one night only in this special virtual screening!

Introduction from Dan O’Neill, filmmaker and founder of Wilderland.