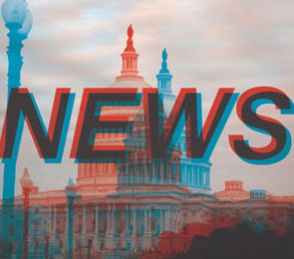 So-called fake news is not a new phenomenon. It’s been around since the beginning of the Republic. And yet there is something different and more insidious going on when we have officials in the highest reaches of our government attempting to delegitimize the mainstream media by labeling stories that run counter to their preferred narratives as “fake news.” Yet there is fake news. Lots of it. Conspiracy theories abound like weeds in the garden and persist despite repeated debunking.

Join Boston Globe Pulitzer Prize-winning investigative journalist Sacha Pfeiffer for a panel discussion about the implications of fake news on our democracy, hosted by Mass Humanities.

Charles Ferguson, PhD in Political Science (MIT), Academy Award-winning documentary filmmaker, and producer – No End In Sight and Inside Job