Under The Influence of Comics: A Look Back with Paul Karasik 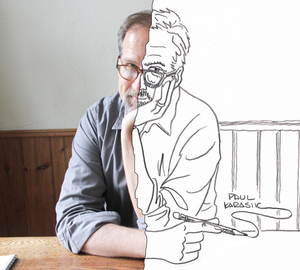 There are many ways to be a cartoonist in the 21st Century. Paul Karasik is an educator, editor, memoirist, scholar and cartoonist whose gag cartoons appear in The New Yorker. In this illustrated lecture, Karasik, will reveal the secret language of comics through a fun, survey of his work showing how his reading of comics shaped his making of comics.