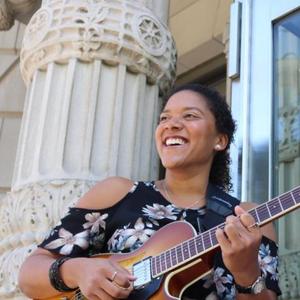 Taking place Thursdays in July and August at outdoor locations across Boston, the six-concert Tito Puente Latin Music Series—coproduced by Berklee, City of Boston Parks and Recreation Department, and IBA Boston—presents a soundscape of live Latin music with a strong salsa influence in parks around the city. Performers include Berklee faculty, students, alumni, and world-renowned artists.