Thursday Evening Concert: A Woman's Worth with Maimouna Youssef 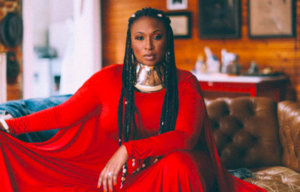 Behind the scenes, Youssef served as a Governor for the DC chapter of the Recording Academy, as well as a mentor for the GRAMMY U program for aspiring artists. Maimouna Youssef is a global citizen, a musical healer, a cultural philanthropist, and a community pillar.