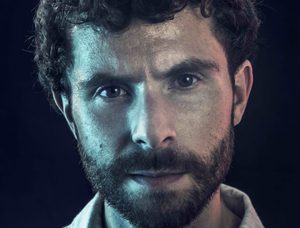 In an evening of music and conversation, composer/conductor Matthew Aucoin is joined by Radio Open Source host Christopher Lydon and members of AMOC (American Modern Opera Company), the ensemble co-founded by Aucoin and Zack Winokur.

Aucoin will discuss his influences and inspirations, and AMOC’s two violinists, Keir GoGwilt and Miranda Cuckson, will join Aucoin in a selection of his music. GoGwilt and Cuckson will perform the intense and cyclical "With Care," for two violins, which was originally composed for an AMOC dance piece. GoGwilt and Aucoin will play Aucoin’s meditative "Its Own Accord," for violin and piano.