The Great Boston Fire: The Inferno That Nearly Incinerated the City

Join us on the 150th anniversary of the Great Boston Fire with local author Stephanie Schorow as she recounts the event's history, from the foolish decisions that precipitated it, to the heroics of firefighters who fought it.

For two days in November 1872, a massive fire swept through Boston, leaving the downtown in ruins and the population traumatized. Coming barely a year after the infamous Chicago fire, Boston’s inferno turned out to be one of the most expensive fires per acre in U.S. history. Yet today few are aware of how close Boston came to destruction. Both the book and presentation are lavishly illustrated with period artwork and photographs. Published just before the fire’s 150th anniversary, The Great Boston Fire captures the drama of a life-and-death battle in the heart of the city.

Stephanie Schorow is a journalist, writing instructor, and the author of eight nonfiction books on a variety of topics in Boston history. They include: The Great Boston Fire: The Inferno that Nearly Incinerated the City (Globe Pequot); Inside the Combat Zone: The Stripped Down Story of Boston's Most Notorious Neighborhood (Union Park Press); and Drinking Boston: A History of the City and its Spirits (Union Park Press), and, with Beverly Ford, The Boston Mob Guide: Hitmen, Hoodlum and Hideouts. She will publish an updated version of her 2005 book The Cocoanut Grove Fire: A Boston Tragedy in November. Her novel Cat Dreaming will be published in 2023 by Small Town Girl Press. She shares her home in Medford with two cats that like to walk over her keyboard when she is typing. 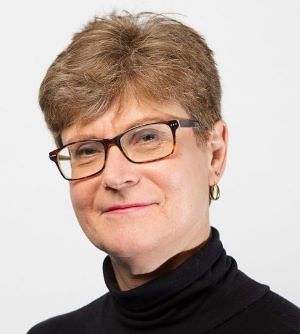 Reddit
09/11/2022 18:00:00 09/11/2022 19:00:00 America/New_York The Great Boston Fire: The Inferno That Nearly Incinerated the City <p>Join us on the 150th anniversary of the Great Boston Fire with local author Stephanie Schorow<strong> </strong>as she recounts the event's history, from the foolish decisions that precipitated i... Boston Public Library, Central Library in Copley Square, Boston, MA 02116 false DD/MM/YYYY