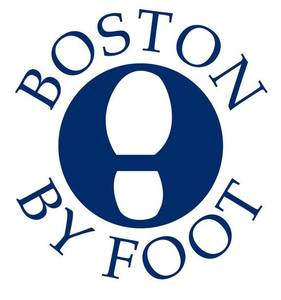 This walking tour is inspired by Samuel Eliot Morison's childhood memoir One Boy's Boston. Discover Morison's neighborhood on this tour through one of Boston's least known and most delightful areas.

This intimate patch of real estate soon acquired carriage houses and horse stables owned by the wealthy families living on Beacon Hill. Today, many of these edifices have been converted into charming residences and seamlessly blend among the notable landmarks such as the Charles Street Meeting House, the Church of the Advent, and the Sunflower Castle.

What do Sam Mayday Malone, a private-eye named Spenser, and a Fox Terrier named Igloo have in common? They all know the Flat is where it's at!