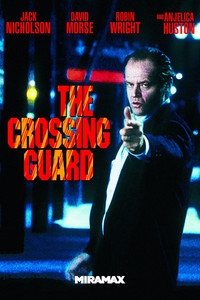 For six excruciating years, Freddy Gale (Jack Nicholson) has fantasized about taking bloody revenge on John Booth (David Morse), the drunk driver responsible for the traffic accident that killed his daughter. On the last day of Booth's prison sentence, a grief-stricken Gale informs his ex-wife, Mary (Anjelica Huston), of his intentions, then follows Booth to a mobile home in the suburbs. There, with hands shaking, Gale draws his gun -- and steps into a dark and uncertain future.