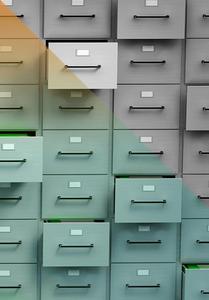 Gian Carlo Menotti was an immigrant to the United States, and his Italian citizenship caused him to be labeled an "enemy alien" during World War II. In 1950, he wrote The Consul in response to the many stories of refugees fleeing Eastern Europe after the war. Now, nearly 70 years later, The Consul is as powerful and relevant as it was when it was written. The struggle for freedom against oppression and the search for a safe haven for those fleeing tyranny are still rampant across the world, including in our own country. Menotti insisted that The Consul have its premiere on Broadway, rather than in an opera house, so that it could be more accessible to the public at large. The show was a hit and won the Pulitzer Prize for music and a New York Drama Critics' Award. The Consul will be sung in English with English supertitles.

This performance has been selected as part of Boston Conservatory at Berklee's 2018–2019 Center Stage collection.