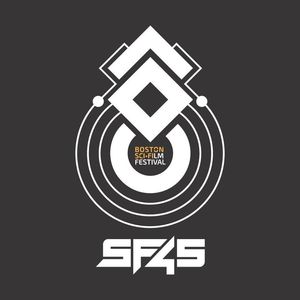 The Boston Science Fiction Film Festival(“Boston SciFi”) is an 11-day cinematic event held at the historic Somerville Theatre from February 7th to the 17th. The 2020 edition marks our 45th anniversary as the longest running genre fest in America. The first nine days consist of a traditional film festival. Whether they be features, shorts, webisodes, workshops, parties or a new Hollywood film, BostonSciFi emphasizes emerging directors with distinct visions from around the globe.

The Festival concludes with The Original Binge View, The Marathon (a.k.a., “The ‘Thon”), a 24-hour orgiastic motion picture endurance test. Imagine 750 close friends (maybe) sitting in a vintage movie theatre straining eyeballs and tush muscles watching everything from classics, soon to be classics and the occasional schlock disaster.

This is the year of International Filmmakers! Filmmakers will be flying in from all over the world including Laos, Guatemala, Germany, Poland, and New Zealand, just to name a few locations. Don’t lose out on this rare opportunity to mix and mingle with International Filmmakers as they talk about filming in their respective countries, their unique perspectives in filmmaking, and so much more!