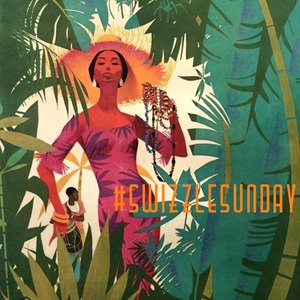 It's back! Our summertime patio series featuring a bevy of superstars near and far from our beloved industry. Cocktails exotic and familiar, from 5:00 p.m. til sundown!