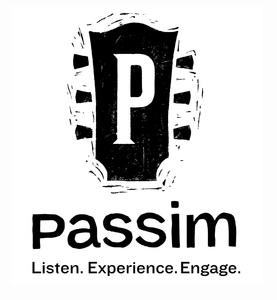 After a lifetime of performing and recording with The Roches and as a solo performer these days Suzzy enjoys singing on the road with her daughter Lucy Wainwright Roche (lucywainwrightroche.com) Lucy & Suzzy recorded their first CD Fairytale and Myth which won the popular vote for best singer/songwriter album of the year for the Independent Music Awards 2014. Suzzy and Lucy released their second recording Mud & Apples in 2016, which was also nominated for best singer/songwriter album of the year. Both recordings are available on this website as well as iTunes.

Singer/songwriter Lucy Wainwright Roche, daughter of Loudon Wainwright III and Suzzy Roche (the Roches) and half-sister of Rufus and Martha Wainwright, was born and raised in New York City.

Wainwright Roche spent her formative years traveling with and amongst her large musical family. After high school, she attended Oberlin College in Ohio, earned a Master’s degree in education at Bank Street College of Education in Manhattan, and eventually began teaching second and third grade. In 2005 and 2006, she joined brother Rufus on tour to sing backup, and by 2007 had ditched the classroom for good and released an eight song, debut CD. Tours followed with the likes of Dar Williams, Neko Case, and Amos Lee, and critics began mentioning her in the same breath as Joni Mitchell and Patty Griffin. Wainwright Roche’s first, full-length recording, Lucy, arrived in 2010.