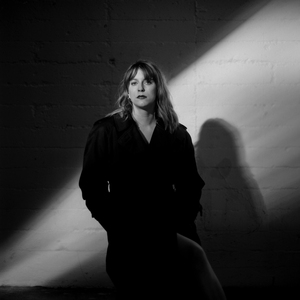 Susanne Sundfør released her eponymous debut album in 2007 and in the ten years since, she has cemented her place as one of Norway's premier singers, songwriters and producers. Sundfør has released six albums, three of which reached #1 in Norway. She has collaborated with artists such as Röyksopp (on their #1 hit "Running to the Sea") and M83 (on the soundtrack to the Tom Cruise blockbuster Oblivion). In addition, Sundfør is a skilled producer, having produced her own music as well as having worked with the Norwegian Grammy-winning duo Bow To Each Other. Sundfør is currently working on new music.