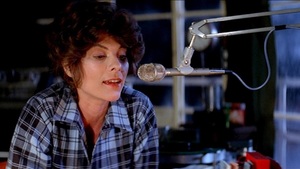 The Coolidge After Midnite film series has participated in Women in Horror Month each February for the last three years, focusing our programming on the most exceptional contributions to the genre by women both in front of and behind the camera.

About the Coolidge After Midnite:

For decades the Coolidge After Midnite film series has thrilled audiences with screenings of horrifying, weird, camp, avant garde, tripped-out, and cult films, often from 35mm prints. The series received a special commendation from the Boston Society of Film Critics in 2013 "for its idiosyncratic programming and remaining dedicated to 35mm exhibition".

About Women in Horror Month:

Women in Horror Month (WiHM) is an international, grassroots initiative, which encourages supporters to learn about and showcase the underrepresented work of women in the horror industries.