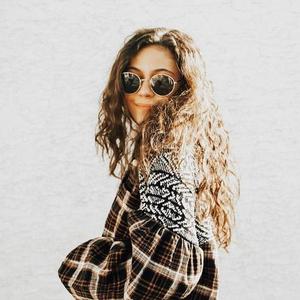 Boasting the oldest commissioned warship, the USS Constitution (1797), and with many more built over the course of its 174-year history, the Charlestown Navy Yard has earned its place on the Freedom Trail. Stop by on Thursday nights at 6:00 p.m. for funk, folk, Latin music, and more.

Brianna Nelson is a singer-songwriter and indie/folk/pop artist from Pennsylvania who has been writing and performing music since 2012.

Stacey Kelleher is an indie-pop singer-songwriter who is unafraid to say what she wants in her music.

Lo Artiz, an independent artist born and raised in Miami, Florida, is a student at Berklee College of Music. Rooted in soul, this songwriter and performer is Janis Joplin and Amy Winehouse, wrapped in a cosmic bow.

Tania Mesa is a crossover-style violinist and singer from the Canary Islands in Spain with degrees in classical violin performance and contemporary music.