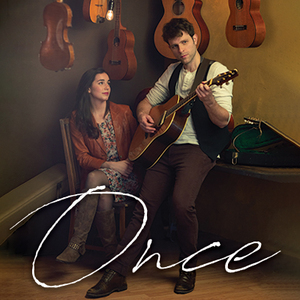 Winner of 8 Tony Awards, including Best Musical! An exceptional ensemble of actor/musicians bring to life this enchanting tale of an unexpected romance between a down-on-his-luck Dublin streetmusician and a lively, determined Czech immigrant. Winner of eight Tony Awards including Best Musical, Once is an unforgettable story that reminds us of the importance of going for our dreams, and the power of music to connect us all.
RUN TIME: Approx. 2 hour and 30 minutes with one intermission.