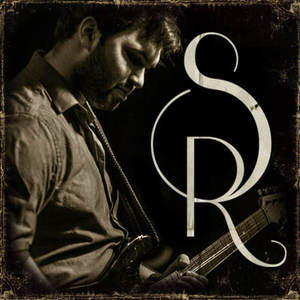 Hailed as 'the future of guitar playing' and commanding the highest respect and praise from his colleagues and audiences alike, Seth Rosenbloom brings a highly personal, inspired and expressive approach to his music. Seth’s dazzling lines and singing vibrato on the guitar along with his distinctively sultry vocals result in his own interpretation of the blues. 2017 is an especially exciting time, with an expanded East Coast touring schedule, performances at festivals, and especially the recording of Seth’s debut album.