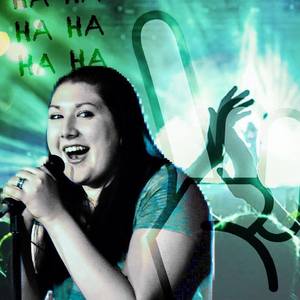 Get ready to rock and laugh! Rock House Comedy is combining the city’s hottest bands, comedians, and drag queens for a night of wild entertainment.

Music from The Gala (Named by Classic Rock Magazine as one of their “Firestarters: Rock’s New Blood”)