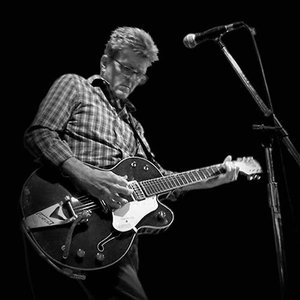 Where:
http://artsatthearmory.org/events/rick-murnane/ Arts at the Armory
191 Highland Ave
Somerville, Massachusetts 02143

New England native Rick Murnane has long been noted for smart songwriting, articulate guitar playing, and a great pop-rock voice. His albums “Wednesday Child,” “Building The Railroad,” and “The Last Fridays,” have received international acclaim from critics and fans alike. Rick fronted the popular rock band Group DeVille in the Northampton area from 1999 to 2010. He now records and performs as a solo artist, but also contributes on stage and in the studio to a number of other musical projects each year.