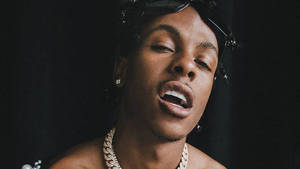 Get discounted $20 tickets while supplies last:

As an early pillar of Atlanta’s groundbreaking trap scene, Rich the Kid moved from collaborations with Migos, Young Thug and others to starting his own label just a few years later. With a style very much in line with the dark, highly pressurized flows of other icons of Atlanta hip-hop, he released a nonstop string of mix-tapes and singles. In 2017, he signed to Interscope Records, which released debut studio album The World Is Yours the next year. Catch rapper Rich the Kid live in concert at Boston’s House of Blues.