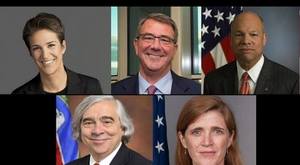 TO ATTEND THIS EVENT YOU MUST ENTER THE LOTTERY:
Enter the lottery before Tuesday, October 10 at midnight.
Selected participants will be notified by email Wednesday, Oct 11.