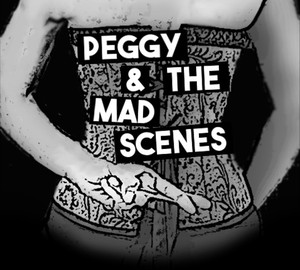 One morning in 1780, a woman named Peggy Shippen seemed to go stark raving mad. Her husband, Benedict Arnold, had been accused of treason -- and so Peggy came down to breakfast, scantily clad and tormented by hallucinations. That morning came to be known as the Mad Scene-

Using minimal technical elements and a cast of 4, Peggy & the Mad Scenes examines this pivotal moment in American history and the effect one woman had on some of the nation's most legendary figures.

Presented as part of the Resident Artist Program at Chelsea Theatre Works, with generous support from the Chelsea Cultural Council.