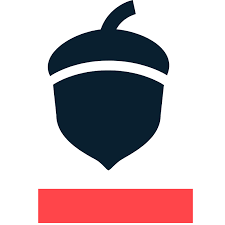 Thousands of people all over New England, who probably haven't been in a nightclub or concert hall in years, have heard and grooved to Soul City. That's because the ten-piece Boston soul band plays a busy schedule of all kinds of gigs, of which clubs are just a small part. The band's reputation and the classic sounds they bring keep them working a variety of corporate shows, and many weddings.