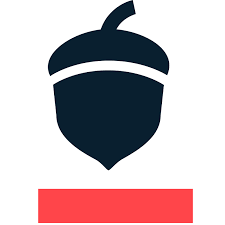 The Boston Parks and Recreation Department is proud to announce the 2017 ParkARTS Citywide Neighborhood Concert Series made possible by Berklee College of Music, The Friends of Ramler Park, and the Fenway Civic Association from July 10 to August 8 in parks citywide.

The ParkARTS outdoor neighborhood summer concerts are presented free of charge in local City of Boston parks. Concert dates include: