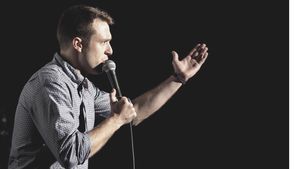 Sixth Gear Cask & Kitchen presents a night of stand-up comedy for one night only from some of the best and funniest comedians from NYC! This showcase features professional, touring comedians and will undoubtably be a night to remember!