Nazis of Copley Square: The Forgotten Story of the Christian Front 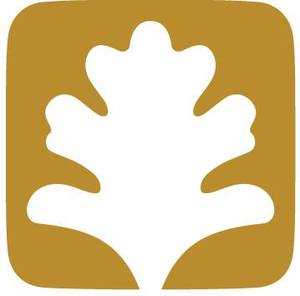 Charles Gallagher discusses his gripping new book, Nazis of Copley Square, which provides a crucial missing chapter in the history of the American far right and tells a grim tale of faith perverted to violent ends, and a warning for those who hope to curb the spread of far-right ideologies today.

Gallagher, who used the Jewish Heritage Center's archives in his research, chronicles the evolution of the antisemitic, anticommunist Christian Front in the late 1930s; the transatlantic cloak-and-dagger intelligence operations that subverted it; and the mainstream political and religious leaders who shielded the front’s activities from scrutiny. Gallagher also examines the forces that enabled it to take root in Boston; Nazis of Copley Square has been called "a searing examination of how a city―where for nearly four centuries the phrase ‘cradle of liberty’ has slipped effortlessly off the tongue with a distinct Boston accent―played host to a group whose leading figures spoke favorably of Nazi Germany.”