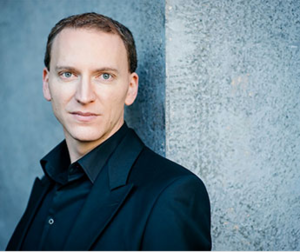 BSO Assistant Conductor Moritz Gnann leads this single Friday-afternoon program, which features principal oboe John Ferrillo in the Oboe Concerto of Alessandro Marcello, a slightly older contemporary of his fellow Venetian Antonio Vivaldi. Opening the program is a group of canzonas by the earlier Venetian composer Giovanni Gabrieli, who was active in the late 1500s and early 1600s. Completing the first half of this program is a wind-ensemble arrangement of numbers from Rossini's delightful and familiar 19th-century comic opera The Barber of Seville. Mozart's G minor symphony, No. 40, is among the most enduringly popular of all thecomposer's works.