MFA Film: 'Do the Right Thing' 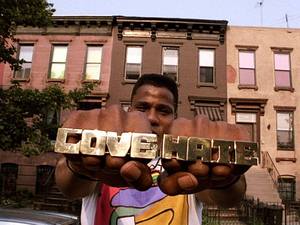 Join MFA Film and the Roxbury International Film Festival for a screening of "Do the Right Thing" (1989), Spike Lee’s radical drama about daily life and simmering racial tensions on a hot summer day in Bed-Stuy, Brooklyn

The screening is part of "On the Fringe: Indie Film in the 90s," a yearlong series at the Museum of Fine Arts, Boston showcasing a wide range of films from the 1990s that capture the spirit of independent film: bit.ly/2kAif03