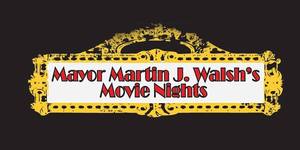 Join us for movies under the stars in Boston parks. This series is presented by the Boston Parks & Recreation Department and Northeastern University in partnership with the Mayor’s Office of Tourism, Sports and Entertainment.