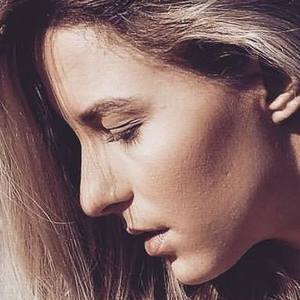 Argentine singer Belen Cusi and Colombian guitarist Andrés Echeverry share their favorite Latin tunes for a relaxed, intimate setting every Tuesday night at The Smokeshop BBQ. Cusi and Echeverry began performing together in the fall of 2016 as an acoustic duo playing Latin, soul, and pop music. Cusi’s mesmerizing vocal talents are only enhanced by Echeverry’s smooth guitar.

Their work includes influences from Robi Draco Rosa, Carla Morrison, and Mercedes Sosa. The music is comprised of both original work and covers. They like to keep the atmosphere casual. At the end of the day, they’re close friends who have a great time playing their music. Don't miss these artists on the rise, perfect for a Friday night out.