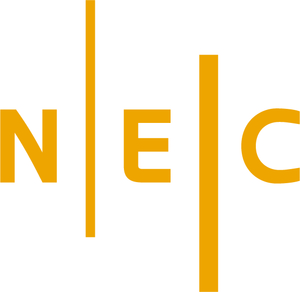 New York City, 1932: Elaine plays piano while her husband ignores her. Jimmy is over the moon to see his first Broadway show. Estelle prepares for her first date since her husband’s death.

Figures from five Edward Hopper paintings come to life through intimate vignettes as imagined by John Musto and Mark Campbell in this chamber opera, based on "Room in New York," "Hotel Window," "Hotel Room," "Two on the Aisle," and "Automat.”

Join us for this inaugural production in NEC’s Plimpton Shattuck Black Box Theatre, part of our brand-new Student Life and Performance Center.