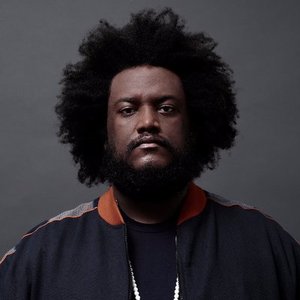 Jazz saxophonist, and composer Kamasi Washington gives a concert in our city! His 2015 release "The Epick" won numerous "best of" awards, including the inaugural American Music Prize and the Gilles Peterson Worldwide album of the year. Washington followed that work with collaborations with other influential artists such as Kendrick Lamar, John Legend, Run the Jewels, Ibeyi, and others. Kamasi's sophomore album is due for release in the summer of 2018. (From www.kamasiwashington.com).