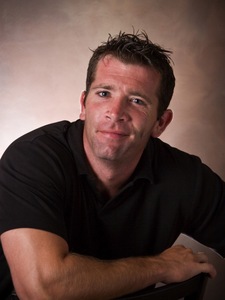 Jokes On the Water is a hilarious night of laughs at the beautiful new Victory Room at Victory Point restaurant on the Marina Bay waterfront in Quincy.

JERRY THORNTON you've read him for years on Barstool Sports and watched him on HBO. He's the Patriots superfan and Patriots author who "defended the wall" of Tom Brady's honor against evil Roger Goodell and the NFL.