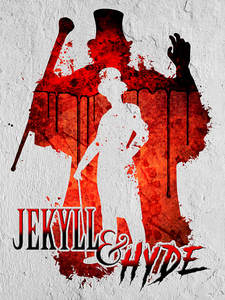 A Gothic musical thriller based on Robert Louis Stevenson’s novel of similar name, JEKYLL & HYDE tells the story of London scientist Dr. Henry Jekyll, who creates a potion that turns him into a murderous alter ego dubbed Edward Hyde. As Hyde’s violent rampage continues, Jekyll must figure out a way to stop the transformations before it results in deadly consequences for his fiancée Emma and a prostitute named Lucy, who has fallen for the doctor. Frank Wildhorn’s soaring score features powerful and romantic songs including “This Is The Moment,” “In His Eyes,” Someone Like You,” and “A New Life.”