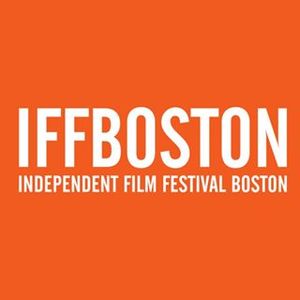 Stay tuned for more details and a full schedule of 2019 films.

Independent Film Festival Boston (IFFBoston) was started in 2003 to provide Boston with the type of film event it had been looking for: one that discovers emerging talent and celebrates the leading edge of cinematic storytellers. A showcase for the best films from around the world—a festival that would bring directors, actors, producers, sponsors, and attendees together in an interactive environment. There were other film festivals in Boston, but there wasn’t a mainstream independent film festival inclusive of everything that made up the film-festival experience.

Since then, the Festival has remained committed to two fundamental goals: to find the best local, national, and global films to share with our community; and to showcase our city to visiting artists, introducing them to savvy audiences and ideal locations for future films.

IFFBoston is a 100% volunteer-run event, and a 501(c)3 organization. We have been able to harness the unbridled enthusiasm of the community. And the industry is taking notice. Filmmakers love to show their films to our audience, finding them articulate and perceptive. We’re proud of the accolades we get from filmmakers, distributors, and the press, but we’re most proud of the recognition we’ve gotten from the people of Boston: we’ve been named Best Film Festival by readers of Boston’s Weekly Dig in 2012, and by readers of the Boston Phoenix in 2011 and 2012.