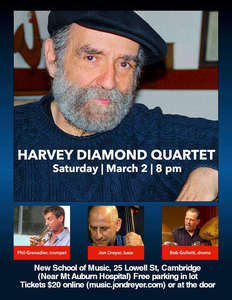 Tickets https://www.brownpapertickets.com/event/4101829" or at the door.

Tickets https://www.brownpapertickets.com/event/4101829" or at the door.