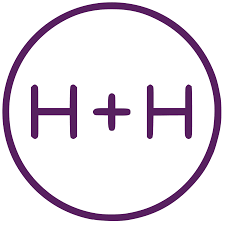 Continuing his acclaimed cycle of Handel oratorios, artistic director Harry Christophers leads all forces in Hercules, the tempestuous tale of the mighty hero returning home from war and reconnecting with the life he left behind. Playing on the human emotions of jealousy and remorse, Hercules offers powerfully dramatic music, telling the story of the great hero Hercules returning to his wife Dejanira after a long absence and bringing with him the beautiful Princess Iole. In an attempt to secure her husband’s fidelity, she inadvertently causes his death, leading to one of the greatest mad scenes ever composed.

A New Zealand-born Samoan, Grammy award-winning bass baritone Jonathan Lemalu is at the forefront of today’s young generation of singers. His critically-acclaimed performances have taken him across the globe, performing on stages and festivals with the world’s top operas and symphonies. In 2009, he won a Grammy award for Best Opera Recording for his work on Billy Budd by Benjamin Britten.