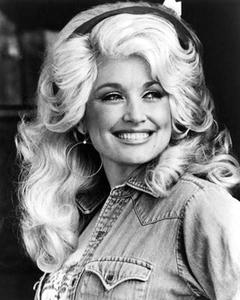 A singer-songwriter, multi-instrumentalist, actress, businesswoman, producer, author, and humanitarian, Parton is a living legend whose integrity, charisma, and indomitable spirit remain unabated. Topping 100 million in record sales around the world, Parton is one of the most honored female country performers of all time, with 26 no. 1 songs, eight Grammy Awards, 46 Grammy nominations, and an induction into the Country Music Hall of Fame. The concert is produced by Maureen McMullan, with assistant professor Kevin Barry serving as musical director.