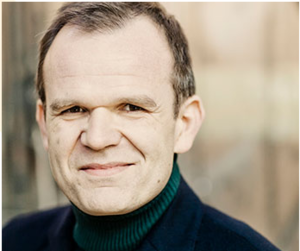 In his second week of concerts, François-Xavier Roth works with outstanding French pianist Pierre-Laurent Aimard in Bartók's percussive, glittering Piano Concerto No. 1, in which the composer's love for Central European folk music merges imaginatively with early 20th-century modernism. Music by two close Bartók contemporaries fills out the program. Anton Webern's lush twelve-minute, single-movement Passacaglia from 1908 predates the crystalline miniatures for which he is best-known. Composed the following year is Stravinsky's The Firebird, the breathtakingly magical score for the Ballets Russes that catapulted the 27-year-old composer to fame and which, more than a century later, remains one of his most beloved pieces.