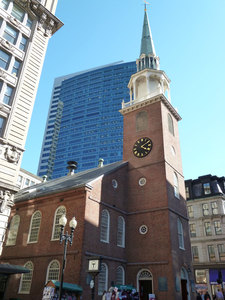 The drama that sparked a controversy: Strange Interlude! Robert Leonard’s devastatingly dramatic 2-hour film adaptation of Eugene O’Neill’s play unites a sizzling Norma Shearer and Clark Gable. The story follows Nina (Shearer) as she has a secret affair with the dashing doctor Ned (Gable) and their actions impact all the characters around them. Filmed just four years after the play hit the stage, this 1932 motion picture encapsulates the fearlessness and psychological insight of O’Neill’s script. This is a truly unique opportunity to experience this rarely shown film on a big screen. Join us for our October 26th Midday lecture on the banning of the 1928 play for even more insight.
$10 for OSMH Members and October 26th Midday lecture attendees, $15 for General Admission. Members have the option to bring one guest at the same price.