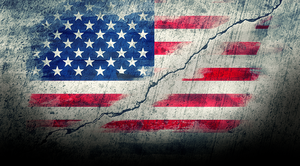 "Exchange Politics" tells the story of how states decided to implement a key component of the Affordable Care Act. Health insurance exchanges were expected to attract bipartisan support, yet 34 states rejected an exchange and gave control to the federal government. Why? David K. Jones, assistant professor of health law, policy & management at Boston University School of Public Health, chronicles the mobilization of the Tea Party at the state level to block an exchange and the intense battles involving governors, legislators, and powerful interest groups. He shows how personalities and arcane differences in procedure affected policy. The outcome of this decision shapes the politics of health reform in the Trump era.