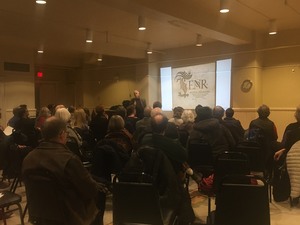 Where:
http://www.emmanuelmusic.org/thebachinstitute/ Emmanuel Church in the City of Boston
15 Newbury Street
Boston, MA 02116

Christoph Wolff is Adams University Professor at Harvard University. Born and educated in Germany, he studied organ and historical keyboard instruments, musicology and art history at the Universities of Berlin, Erlangen, and Freiburg, taking a performance diploma in 1963 and the Dr. Phil. in 1966. Recipient of various international prizes, several honorary degrees, he holds an honorary professorship at the University of Freiburg and memberships in the American Academy of Arts and Sciences, the American Philosophical Society, and the Sächsische Akademie der Wissenschaften. He currently serves as Director of the Bach-Archiv in Leipzig and President of the Répertoire International des Sources Musicales. He has published widely on the history of music from the 15th to the 20th centuries. Bach: Essays on His Life and Music (Cambridge, 1991), Mozart's Requiem (Berkeley, 1994), The New Bach Reader (New York, 1998), and Johann Sebastian Bach: The Learned Musicia (New York, 2000--translated into eight languages) are his most recent books.