Deutsches Altenheim-German Centre for Extended Care Lecture by Ken Gloss on the Value of Old and Rare Books, Tuesday, October 22 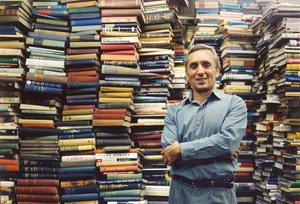