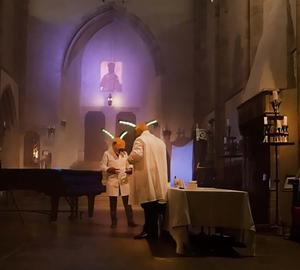 Tickets are $18 each. Parking is always free.