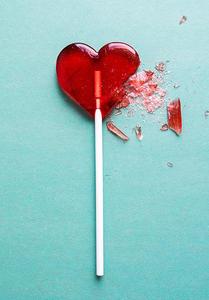 Roughly translated, così fan tutte means “thus do they all.” A more apt meaning is found in the subtitle, ossia la scuola degli amanti (or “the school for lovers”). Written in 1790, this is the third collaboration between Mozart and Lorenzo Da Ponte and contains some of their best writing. The sparkling comedy begins with a wager between a cynical old bachelor and two young men, who swear that their fiancées will always be faithful. The boys pretend to go off to war, and then return—disguised as Albanians—to woo each other’s betrothed, aided by the wily chambermaid of the ladies. Lessons in love are learned, unrealistic expectations are shattered, and everyone comes out a little wiser, if somewhat bruised in the process. Although well-received when it was written, Così fan tutte lost favor in the mid-19th century, since Victorian audiences found the subject scandalous. The opera gained a new audience in the mid-20th century and has remained a popular part of the standard repertory ever since. Sung in Italian with English supertitles.