“¡Con Salsa!” – The History of Afro-Latin Music in the United States, Past, Present & Future 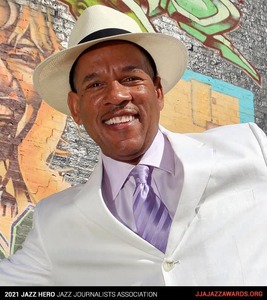 Come join the Boston Public Library and José C. Massó to explore the true power of identity through a 10 part music lecture series! This hybrid series covers the history of Afro-Latin Music in the United States. The nexus between music, politics and national, cultural, and racial identity will be explored through recorded music and discussion.

How to attend “¡Con Salsa!” in person:

Due to COVID there are reduced capacity limits.
Once capacity is reached, no one else will be admitted to the program.
All program attendees must wear masks covering the nose and mouth.
Program performer will remove their mask during the program.
To register, please visit the following link, select the session that you want to attend, and then register on the page that appears: https://bit.ly/ConSalsaBPL.

“¡Con Salsa!” – The History of Afro-Latin Music in the United States, Past, Present & Future